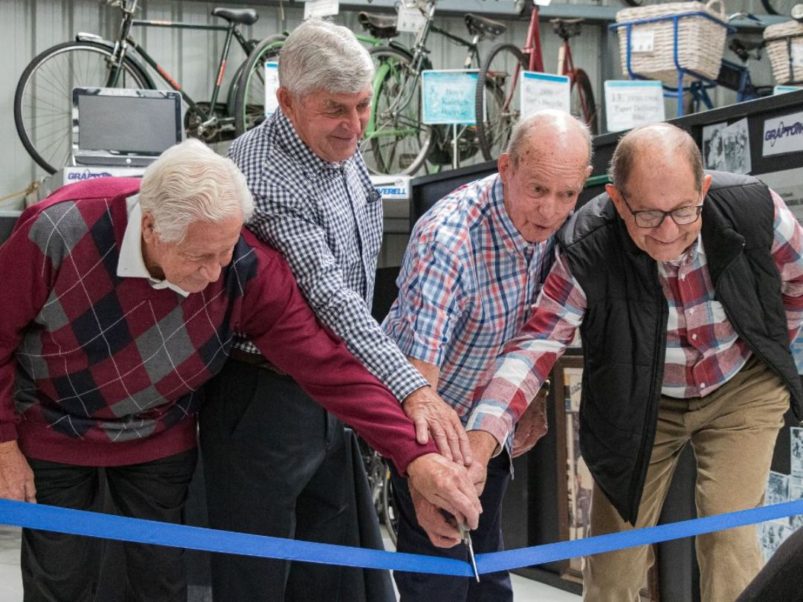 Read a fantastic article by Cycling NSW on the opening of the new Grafton to Inverell Permanent Exhibit at the National Transport Museum, Inverell… (click image to view the article link) -> G2I Legends Open Permanent Exhibit 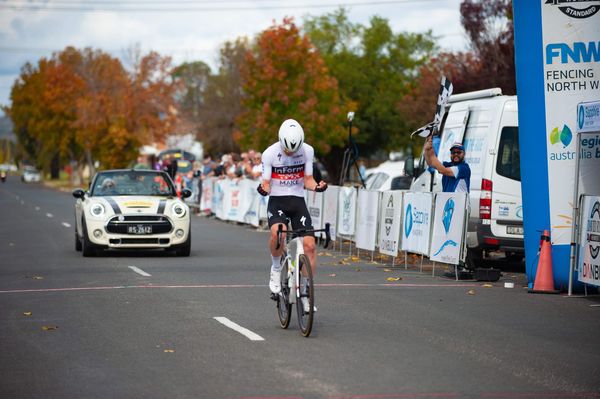 20-year-old from InForm TMX Make soloes to victory from the breakaway……. Rudy Porter (InForm TMX Make) has won the 60th edition of the Grafton to Inverell. Porter went clear from the breakaway to cross the finish in Vivian Street solo, 25 seconds ahead of Sam Hill (Team Nero Continental) and Ryan Cavanagh (St George Continental). Ryan Schilt (Cycle House Racing) led home the peloton another 30 seconds behind. After taking silver in the U23 Men’s Road Race National Championships, it was Porter’s first NRS win and marks an extraordinary comeback since fracturing his sternum and four vertebrae late last year. “It’s an absolute honour to take out this wonderful race,” Porter said. “There’s so many quality riders; it’s the hardest... View Article 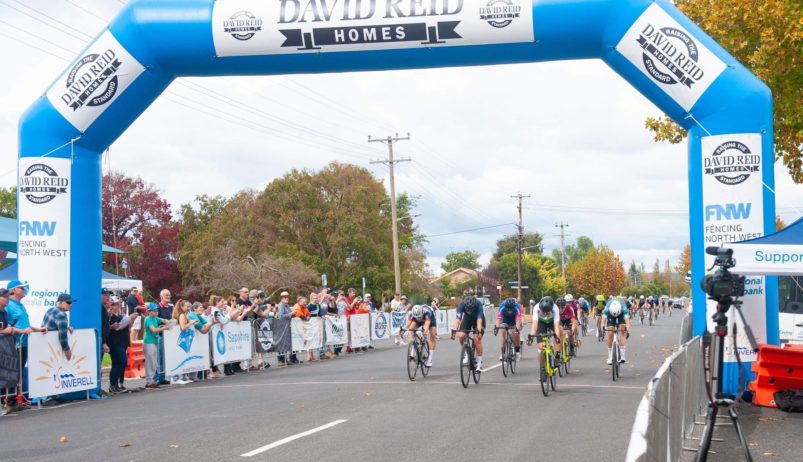 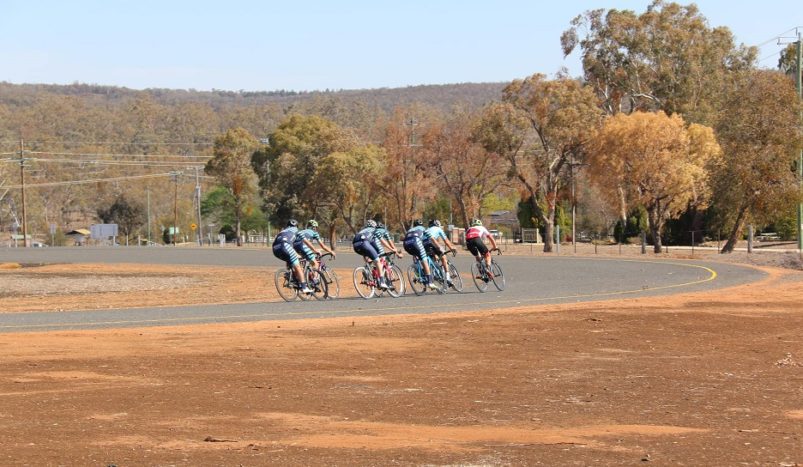 Join the SAPPHIRE WIND FARM RIDE LAKE INVERELL COMMUNITY RIDE at 11.00am on Saturday May 8! This is a great opportunity for the local community to be part of the 60th edition of the David Reid Homes Grafton to Inverell Finish Line Festival. The 7.5km course starts and finishes at Victoria Park, Inverell and takes in a lap of the Lake Inverell Recreational Circuit. Registration is 10.15am – 10.45am at Victoria Park (the ride is free). Check out the route to/from the Lake Inverell Recreational Circuit here. The ride is open to all levels of riders. Children 12 years and under must be accompanied by an adult. Many thanks to the Sapphire Wind Farm for their support.