The Grafton to
Inverell cycle Classic

over 60 years strong and held in northern New South Wales is considered one of the toughest races on the Australian road race calendar.

Inverell resident Harold Strahley (1908-1979) conceived of the first Grafton to Inverell Cycle Classic. His nephew, Don Strahley, was the 1970 winner. 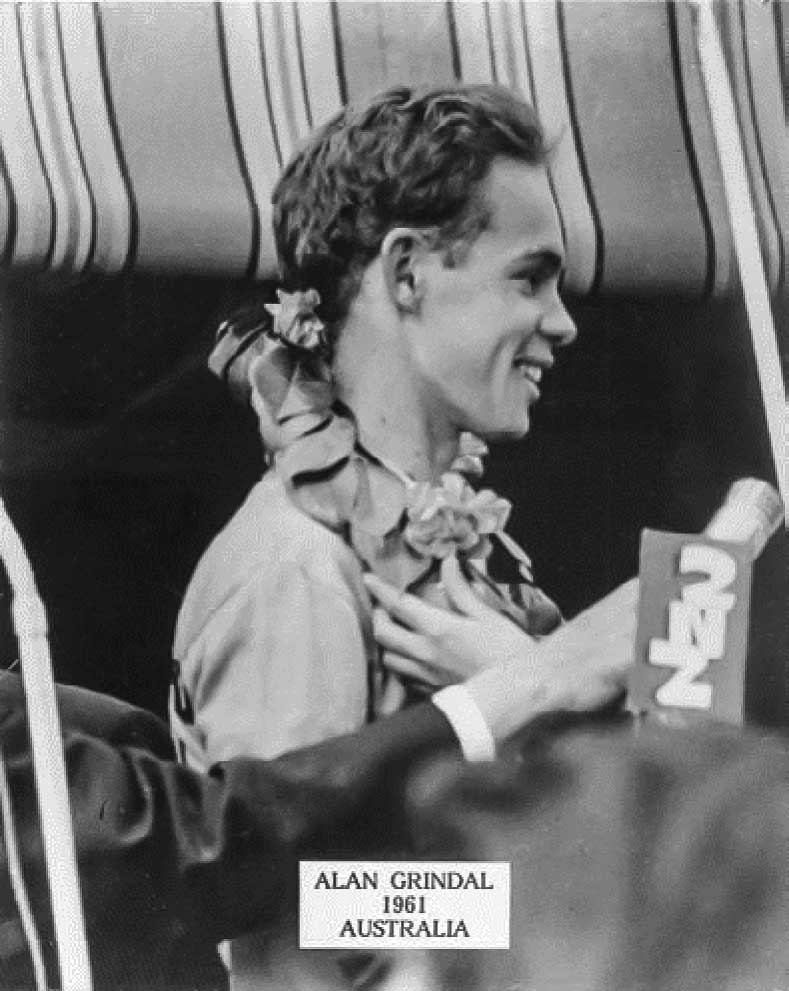 Alan Grindal was the winner of the inaugural race

They were almost vilified for making this decision. But they had a vision - the vision was that this race should be run on the same basis as the European races; and their dream was realised in as much as it has become the number one, the hardest one-day race in Australia.

Don Nutley rode the race with an artificial limb (he lost his left leg at age 18 after it had been crushed by a truck in a 1976 race fall). Could this be the first example of an amputee cyclist in Australian road racing? 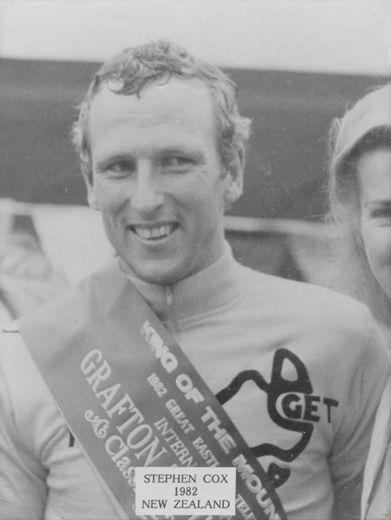 The 1980's saw the race go truly International with teams representing numerous countries competing in the Grafton, and then continuing on to the Commonwealth Bank East Coast race.

The race was won by riders from New Zealand, Italy, Norway, Great Britain and the USA. In 1985 Paul Curran of Great Britain set a new record of 6 hours and 49 seconds (only broken in 2011 by 28 seconds) and the following year he won two gold medals including the road race at the Commonwealth Games in Edinburgh.

The addition of two new categories to increase the participation opportunities for riders. The Regional Australia Bank Grafton to Inverell des Femmes providing an opportunity for the women to have their own race category within the Division 3 race and the ‘Challenge’ category enabling ‘non-racing’ riders to also be part of the action